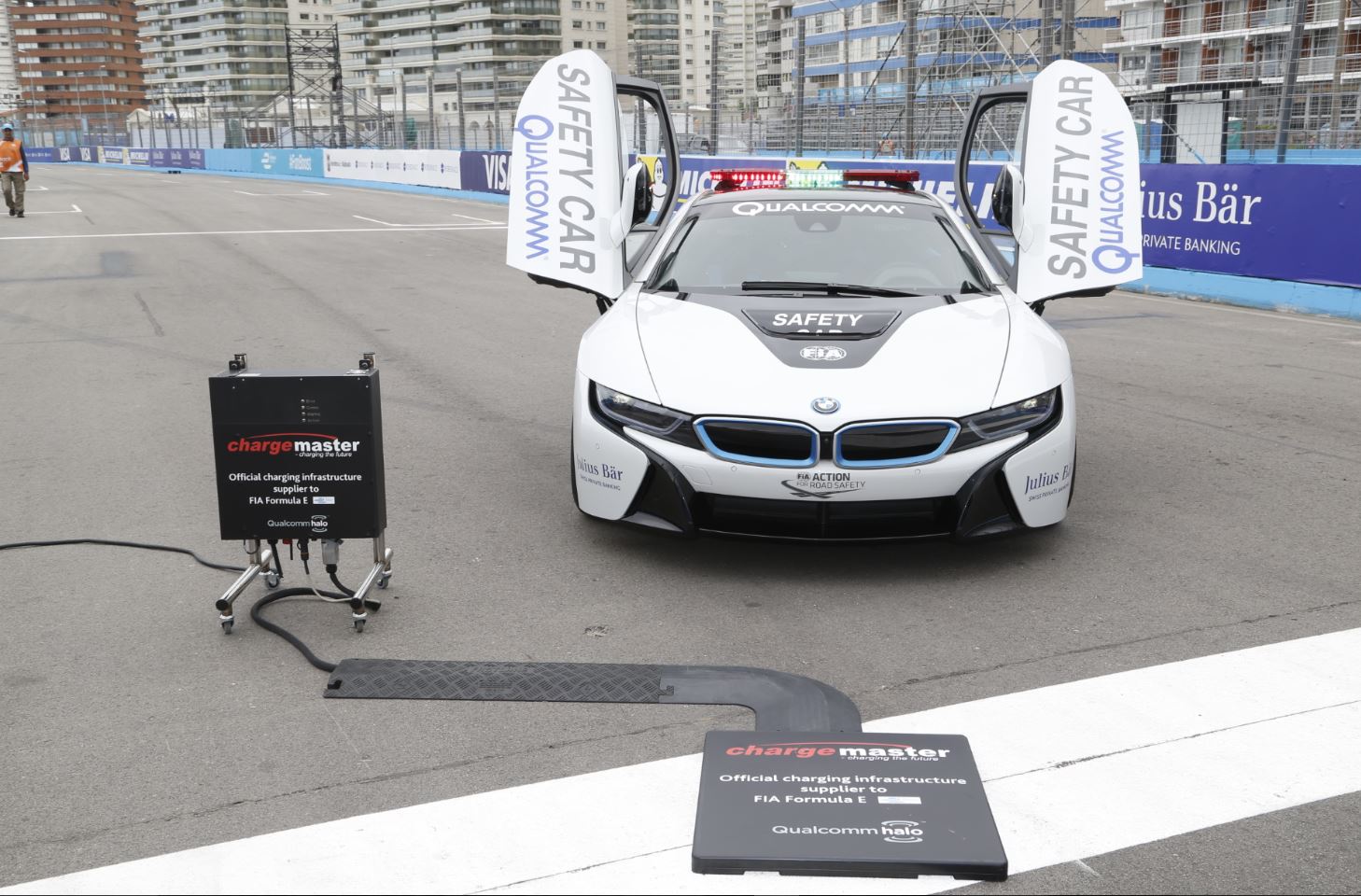 In the Industry New Business |

Chargemaster will be supporting the wireless charging on the official safety and medical cars and be providing legacy charging infrastructure to the cities visited by the series.Following the growth of the FIA Formula E Championship – the world’s first fully-electric single-seater racing series – and a successful first year’s partnership, Chargemaster is delighted to announce a new two-year contract as the Official Charging Infrastructure Supplier to Formula E including the support of wireless charging of the official course cars.
Ahead of this weekend’s race in Marrakesh, Chargemaster’s announcement is hot on the heels of three major vehicle manufacturers – Audi, Jaguar and Mercedes-AMG – confirming that they will intend to have factory-backed teams joining the series. Growing in stature, the 2016/17 calendar consists of 12 rounds, starting last month in Hong Kong and finishing in Montreal, Canada in July 2017.As part of the two-year deal, Chargemaster’s technicians will support the wireless charging of the official course cars, including the BMW i8 Qualcomm Safety Car and the BMW i3 medical car. This is paramount to ensure each is fully charged, and can be on-hand to support the race as soon as required.In addition to assisting with charging on-site at Formula E race events, Chargemaster works directly with local cities to establish charging infrastructure in each location. Each hosting city is offered a number of Chargemaster units, boosting awareness and making it easier for local EV drivers to stay charged and on the go.

Alejandro Agag, CEO of Formula E, said “We are delighted to renew our existing partnership with Chargemaster to assist with wireless charging infrastructure for our official course cars. Formula E is a series dedicated to promoting pioneering technologies, and with the support of Chargemaster we are able to provide course cars with innovative wireless charging capabilities.”

“The recent announcements from major car manufacturers proves that Formula E is a genuine game-changer, and helps make electric vehicles appeal to a new breed of enthusiasts and drivers,” said David Martell, Chargemaster Chief Executive. “I have always been a strong believer in the power of Formula E to bring sustainability to motorsport, and I am delighted to announce our new partnership. We’ll have technicians on hand to support and continue to leave charging points in every city we visit – an amazing legacy for Chargemaster, too.”

Chargemaster is the UK’s largest provider of EV charging infrastructures. At present it operates a 5,500-strong public POLAR network, and has supplied over 30,000 homes with its Homecharge units.

About the FIA Formula E Championship
The FIA Formula E Championship is the world’s first fully-electric single-seater racing series, competing on the streets against the backdrop of some of the most iconic cities – including Hong Kong, Marrakesh, Buenos Aires, Monaco, Paris, New York and Montreal. The championship represents a vision for the future of the motor industry, serving as a platform to showcase the latest innovations in electric vehicle technology and alternative energy solutions. Future seasons will see the regulations open up further allowing manufacturers to focus on the development of motor and battery components, which in turn will filter down to everyday contemporary electric road vehicles.
The 2016/17 FIA Formula E Championship sees 10 teams and 20 drivers go wheel-to-wheel in 10 cities spanning five continents in the fight to be crowned Formula E champion. The inaugural season of Formula E sparked into life in September 2014 around the grounds of the Olympic Park in Beijing. The third season of the electric street racing series gets underway on October 9 in Hong Kong, with the season finale double-header in Montreal on July 29 & 30. Website: http://www.fiaformulae.com/ 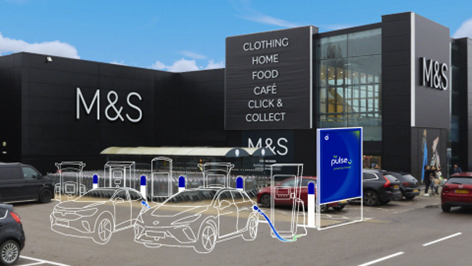